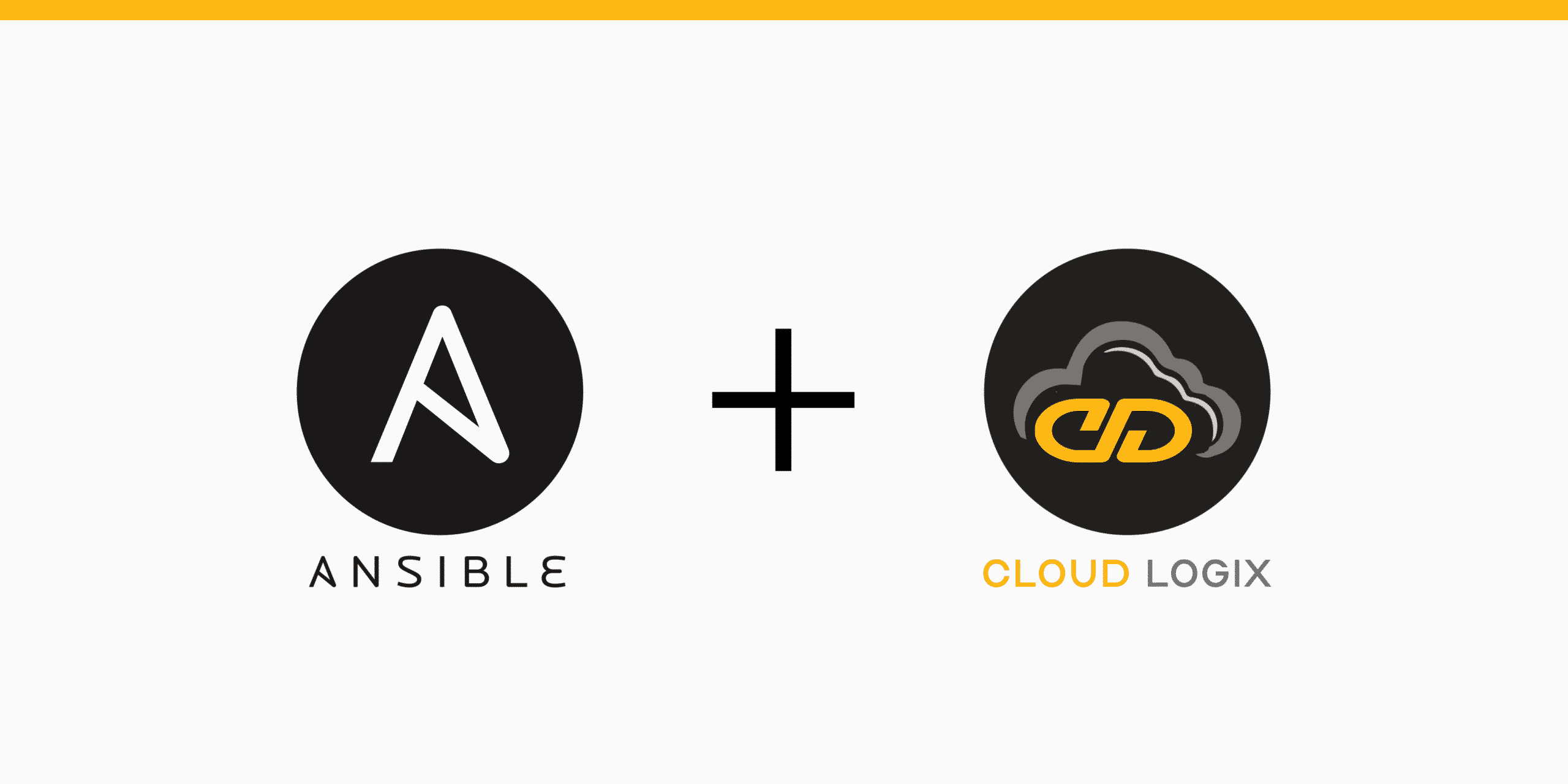 When you hear “ansible,” I want you to think IT automation – this means; systems, cloud, networking… automating everything. Owned by red hat, easy to use. Ansible is one of the most popular tools for this function.

My goal in this post is to show you why adding ansible to your skillset will be insanely valuable.

What the is ansible?

Ansible leans more towards the Ops side of ‘DevOps’

Ansible is a tool that allows you to create and control three key areas that you’d have within your operations environment.

1. IT automation – so you can write instructions that automate the IT setup that you would typically do manually in the past

3. automate deployment – as you scale up your server environment you can just push out instructions that can deploy automatically different servers the bottom line is you want to be able to speed up and make your operations team more efficient

What does it look like and how can I use it?

So, let’s get our hands dirty and use Ansible to automate some Linux tasks and some networking tasks.

We’ll look at it from the perspective of a Linux system administrator, so I might have one server that I need to manage, and managing this server is super easy I’m happy it’s great.

We’ll look at it from the perspective of a Linux system administrator, so I might have one server that I need to manage, and managing this server is super easy I’m happy it’s great.

What if I have to make a change?

Changing the DNS server that my CentOS Linux box uses:

I just need to update one file and I’m done. What if I have a lot more servers to manage, which is very likely. If you’re a Linux administrator, who’s going to pay you to manage one Linux server? If you have that gig, you’re in luck.

But a lot of servers – I’m not happy anymore. Now I have to log into each individual box and change this file; it takes time and that’s just one thing. What if I have to do so many other tasks to manage these boxes?

Ansible automation allows me to set up a server with ansible running on it and make it my master, my control station, my command centre, where all the magic happens.

– Previously, I logged into each server individually, making the change manually each time.

Note: Ansible is not the only tool that can do this, but it is the most user-friendly.

Typically, when doing automation, your automation tool will require you to install some sort of agent or client on the machine. However, in many cases, especially for network engineers, this is not possible because they have Cisco routers running Cisco IOS and you can’t install anything on them.

Ansible automation, on the other hand, is agentless; it simply connects via SSH and executes commands.

It’s not just Linux and Cisco IOS – Azure, AWS, and Windows machines can be managed, and did I mention it’s free? It can be installed on almost any Linux distribution, including Mac OS.

Why is it free?

It is open source, just like CentOS. There is a paid version called Ansible Tower, which adds a few more bells and whistles. BUT ansible is incredible on its own.

How Ansible interacts with machines and in routers, switches, and controls:

It’s a push model – it’s very pushy. You have pull and push models. Ansible pushes configuration and commands to devices.

Other models may have it so that the device pulls configurations from the control station or node.

Ansible can help organisations improve the efficiency, management, scale, and performance of their IT stacks. Whatever you want to accomplish with automation, Ansible is a powerful and adaptable tool that can help you get there.

In this review, we will have a look at what is GitOps and we will…

From a piece of code from a Developer laptop to a fully automated deployment, it…

We are here to help you increase the frequency and reliability of your software releases. We offer an end-to-end service that will be sure not only meet, but exceed all expectations!