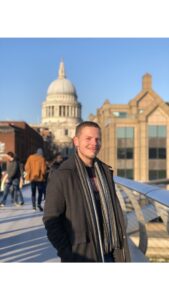 In this review, we will have a look at what is GitOps and we will review why it should matter to you. In the previous post, we uncover how you can quickly build an automated CICD pipeline, now let’s review this concept in a deeper level.

GitOps is a new method of Continuous Deployment that uses Git as a single source of truth for declarative infrastructure and applications, providing them both revision and change control. Here are some other ways to interpret what is GitOps:

This is how GitOps looks like in a development process:

Back in 2017, Alexis Richardson at Weaveworks described the GitOps pattern, mainly a way to do Kubernetes cluster management and application delivery. Since then, GitOps concept has been growing steadily and globally.

Managing these two processes is the main goal of GitOps.

These 2 concepts are strongly linked to one to another but they are significant differences between GitOps and DevOps.

Something to keep in mind that is DevOps is mix of development, operational, tools and culture that helps organisation to develop, improve system / software at a faster pace of delivery. On the other side, GitOps is tied to Git tool only.

GitOps builds and iterate on ideas drawn from DevOps and Site Reliability Engineering that start with Martin Fowler’s comprehensive Continuous Integration overview in 2006.

GitOps is a process change that will demand and require discipline from all teams and participants and a commitment to build things in a new way. With any collaborative effort, it is important for teams to write everything down.

GitOps enables greater collaboration, however, that’s not necessarily something that comes easily from individuals or organisation. The approval process means that developers make modifications to the code, create a merge request, an approver merges these changes and the modification is deployed. The whole sequence add “change by committee” part to the infrastructure, which can be time consuming and tedious for people who are used to make quick manual changes.

At the end, it is important for everyone in the team to record what’s really going on, in merge request and issues more specifically. The attraction to add, edit something on the fly in production or change resources is always an obstacle / habit hard to suppress at first. The less manual changes, the better GitOps practices will work.

5. Why GitOps should matter?

GitOps Is quite important because, by declaring your infrastructure as code, it allows traceability of modifications made to an environment. It also enables easy rollback, recoverability and self-healing using a single that most of developers are familiar with: Git.

In a traditional operations model, infrastructure management is performed by a specific team within a company. The main problem of this approach is in its scalability, this team will quickly become a bottleneck, no matter how many members it has. Regardless of process, that barrier would introduce a lot of friction and discourage the team from proactively offering infrastructure changes. GitOps aims to break the barrier by automating and making it self-services.

One of the more prominent example to merge from the DevOps movement is the model of declarative systems and configurations. In another way, with declarative models, you describe what you want to achieve, opposite to how to get there.

GitOps also provide observability to operations. Observability is the possibility to examine and describe the current running state of a system and be alerted on unforeseen conditions. By storing your desired state into one system (Git) and regularly comparing that desired state with the running state, you unlock a new dimension of observability. Finally, GitOps grandly speed the process up for Auditability and Compliance processes.

Regarding Disaster Recovery, GitOps aids in the recovery of the infrastructure environment by storing these declarative specifications of the environment under source control as a source of truth. 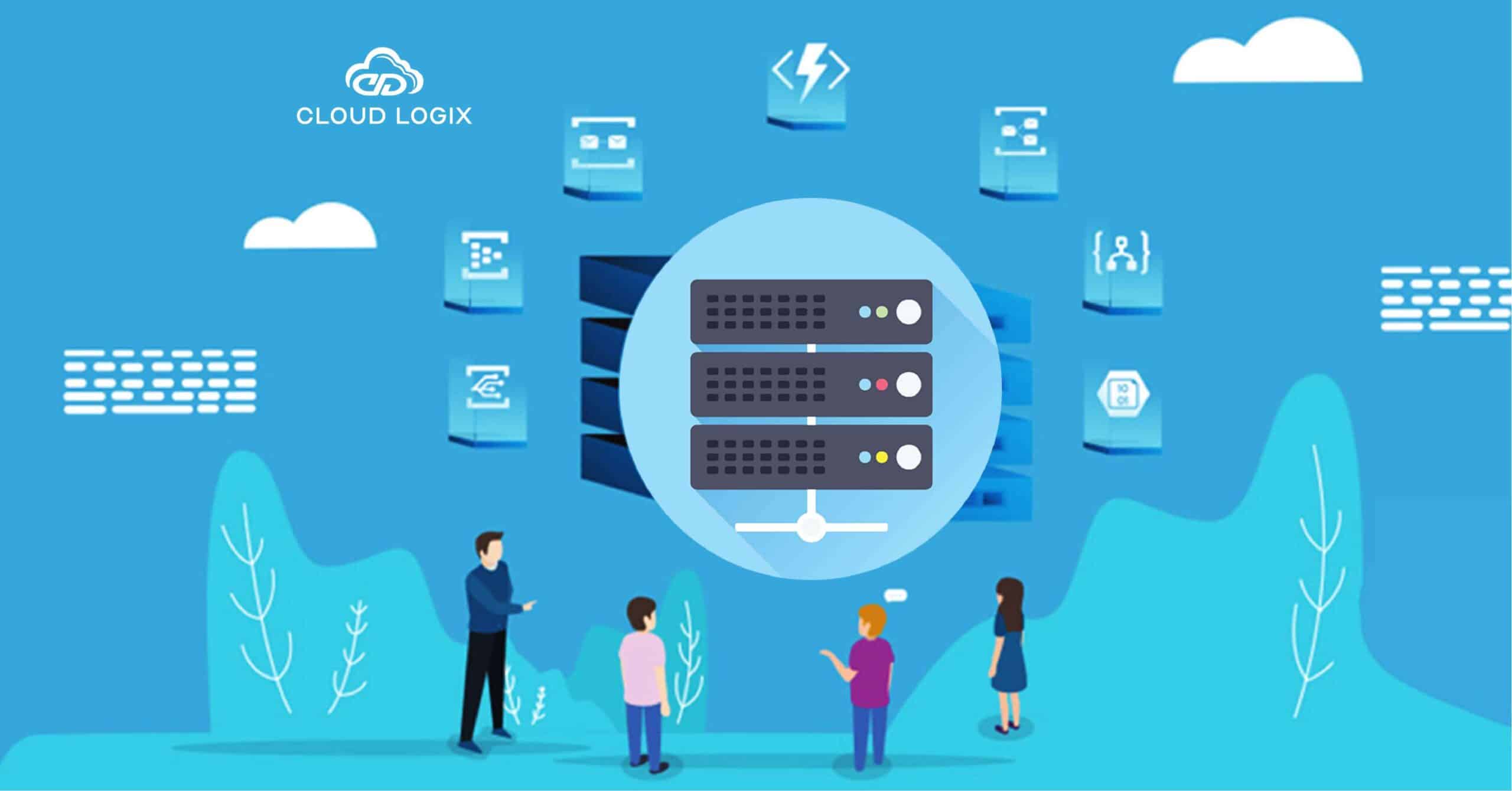 It’s hard to believe that Lambda function have already been... 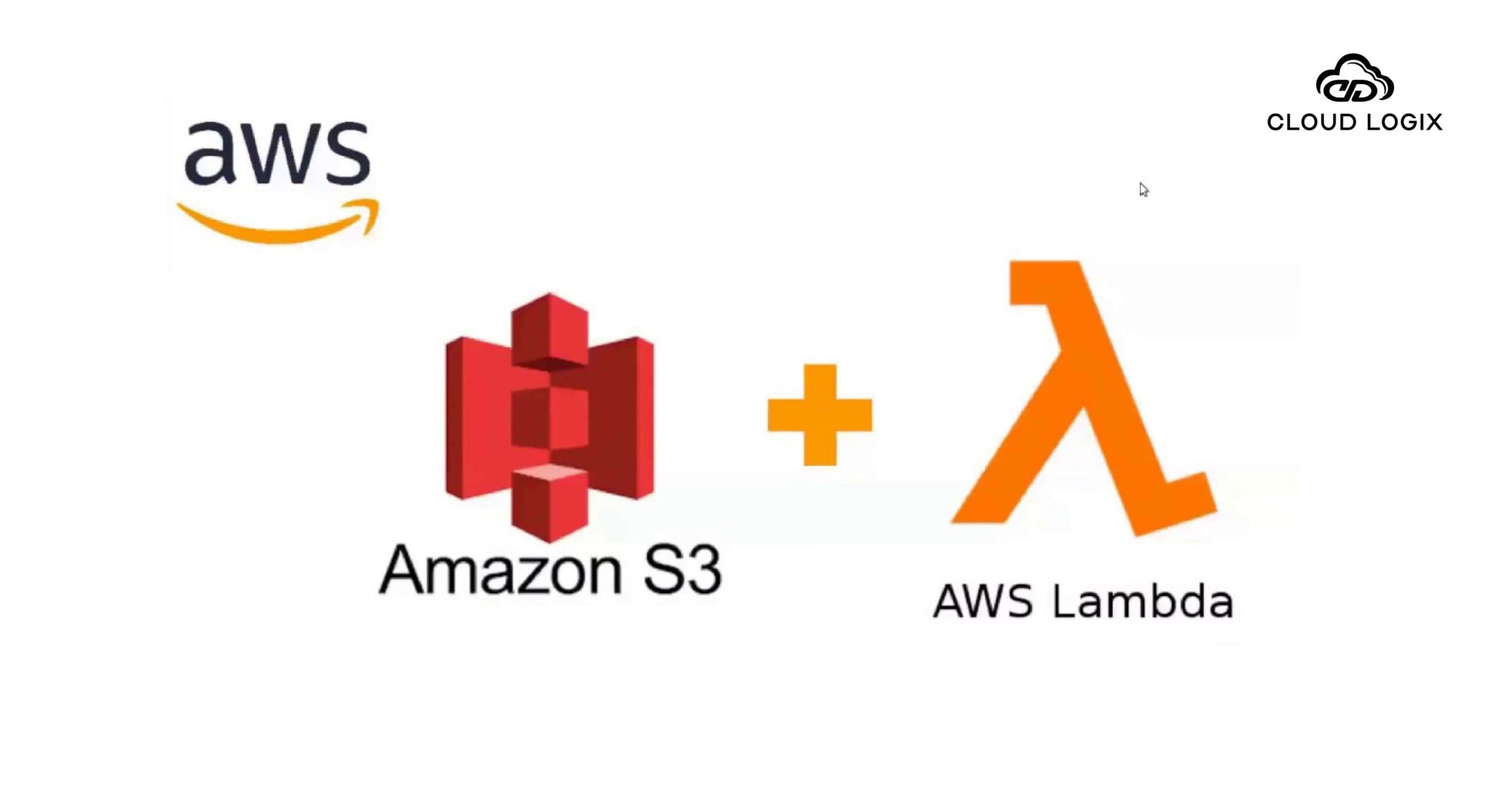 Here is a quick guide on how to implement a...

MORE THAN ANY CONSULTING COMPANY
Solutions for AWS and GCP clouds, offering support, giving you the best quality of services, making sure to satisfy your business needs.

Only the best tech news, reviews and tips injected straight into your email feed.

This website uses cookies to improve your experience while you navigate through the website. Out of these, the cookies that are categorized as necessary are stored on your browser as they are essential for the working of basic functionalities of the website. We also use third-party cookies that help us analyze and understand how you use this website. These cookies will be stored in your browser only with your consent. You also have the option to opt-out of these cookies. But opting out of some of these cookies may affect your browsing experience.
Necessary Always Enabled
Necessary cookies are absolutely essential for the website to function properly. These cookies ensure basic functionalities and security features of the website, anonymously.
Functional
Functional cookies help to perform certain functionalities like sharing the content of the website on social media platforms, collect feedbacks, and other third-party features.
Performance
Performance cookies are used to understand and analyze the key performance indexes of the website which helps in delivering a better user experience for the visitors.
Analytics
Analytical cookies are used to understand how visitors interact with the website. These cookies help provide information on metrics the number of visitors, bounce rate, traffic source, etc.
Advertisement
Advertisement cookies are used to provide visitors with relevant ads and marketing campaigns. These cookies track visitors across websites and collect information to provide customized ads.
Others
Other uncategorized cookies are those that are being analyzed and have not been classified into a category as yet.
SAVE & ACCEPT
Menu